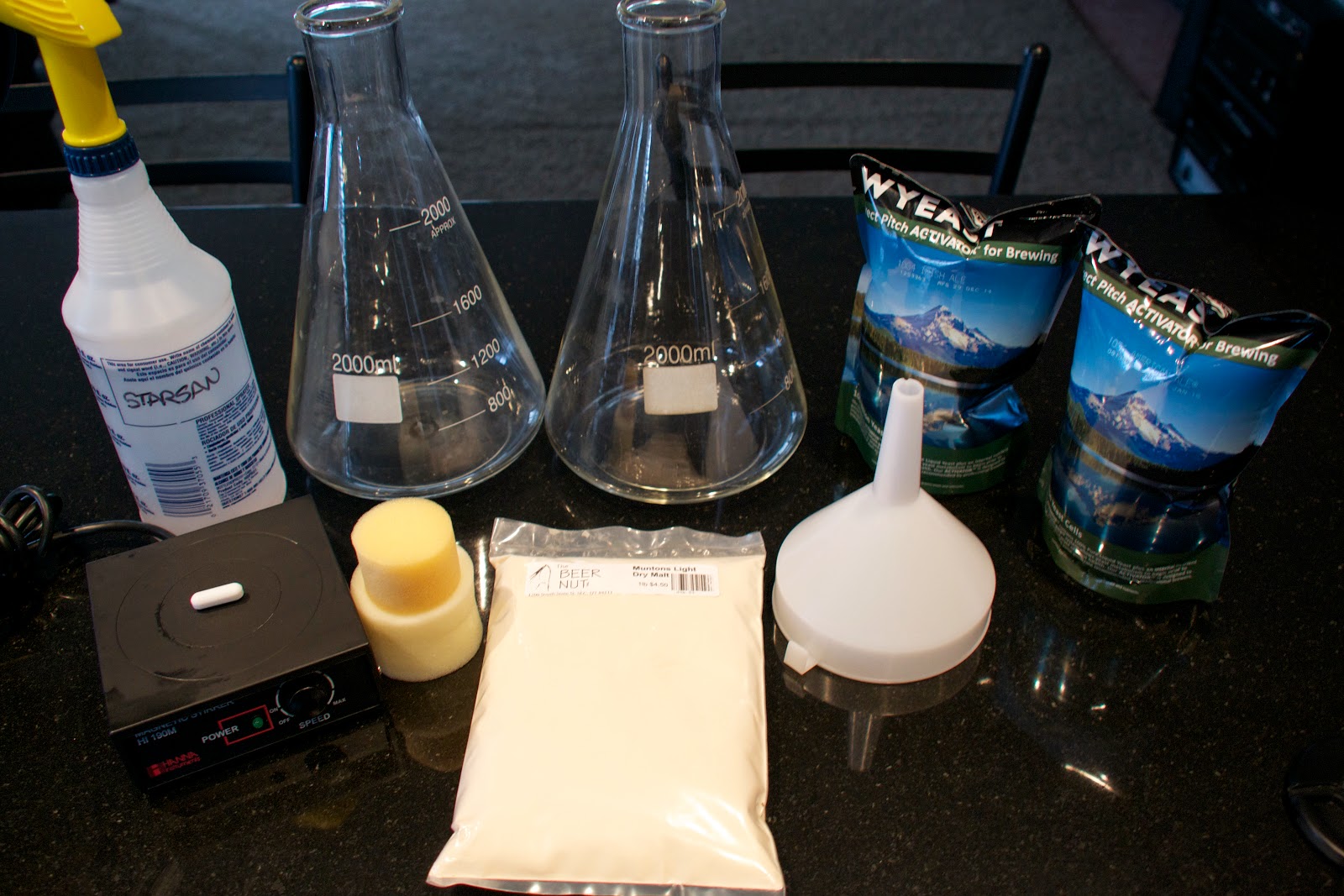 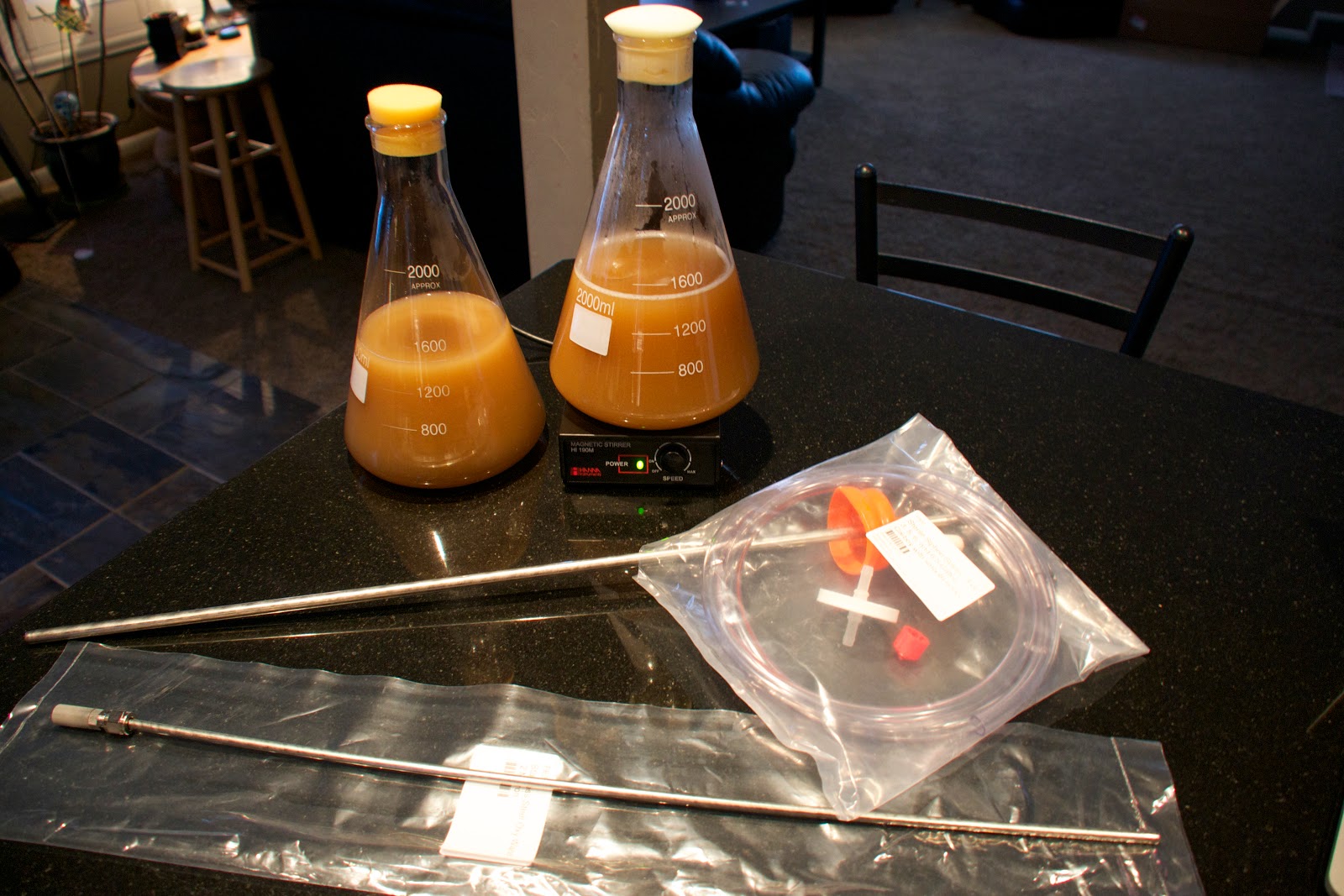 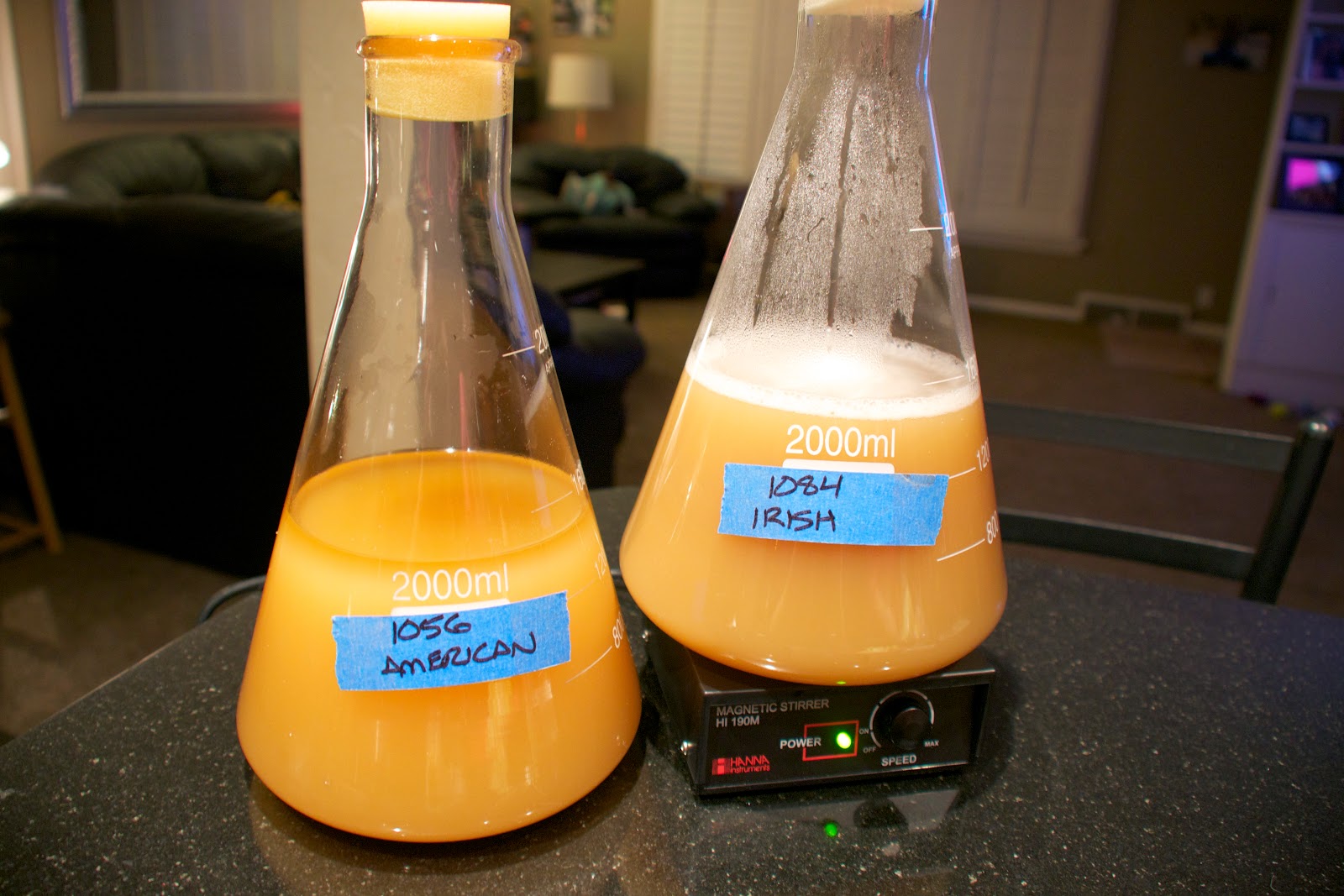 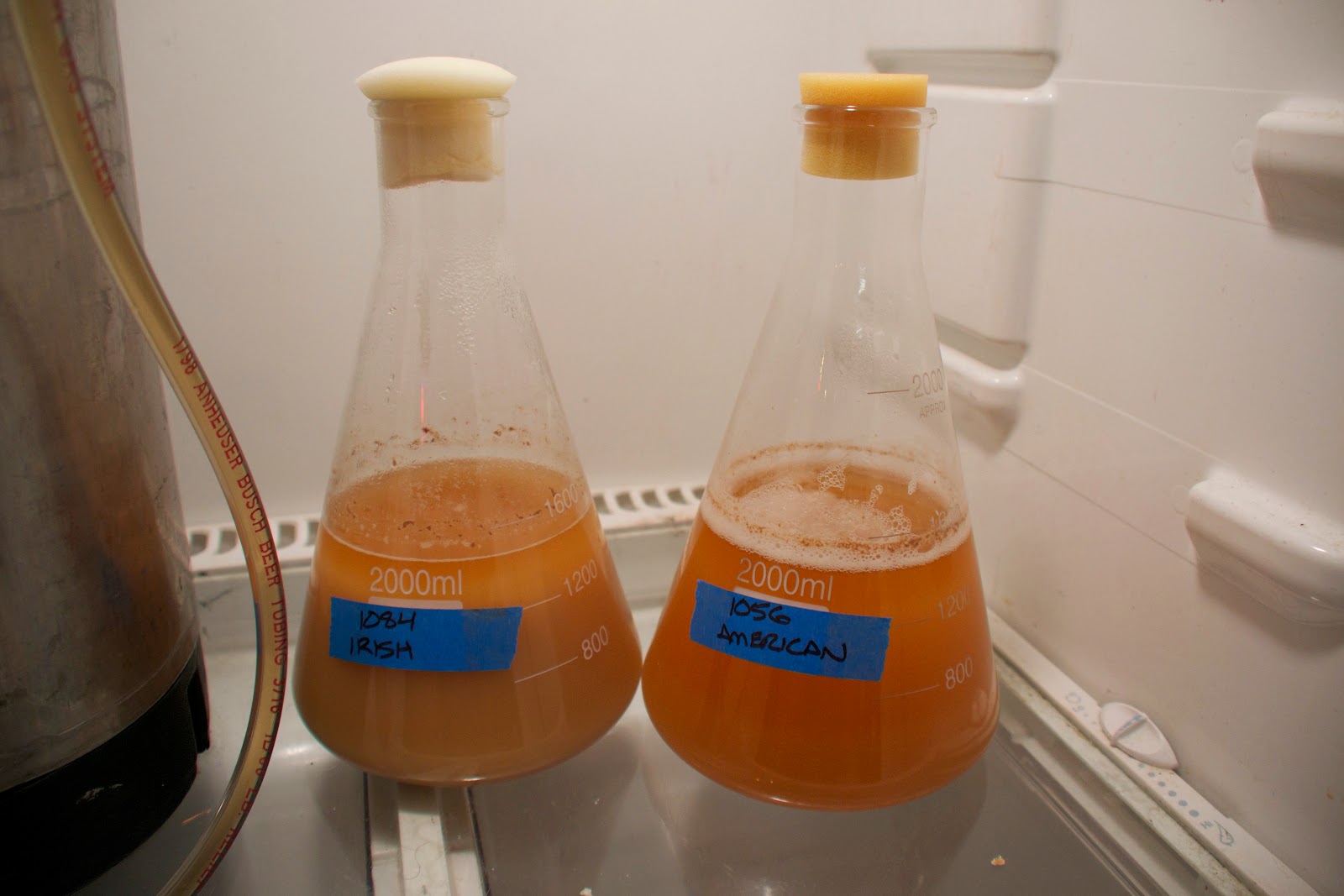 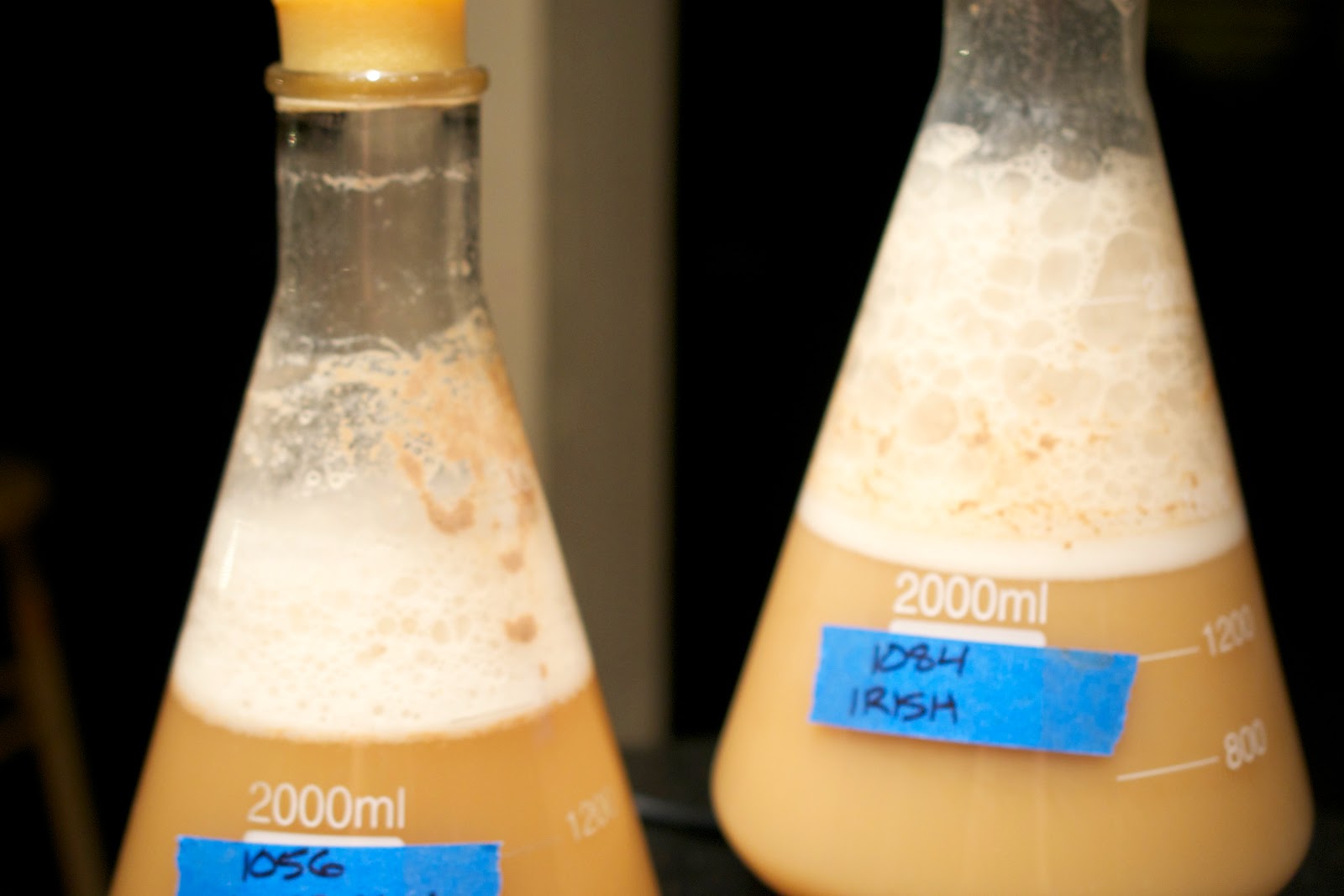 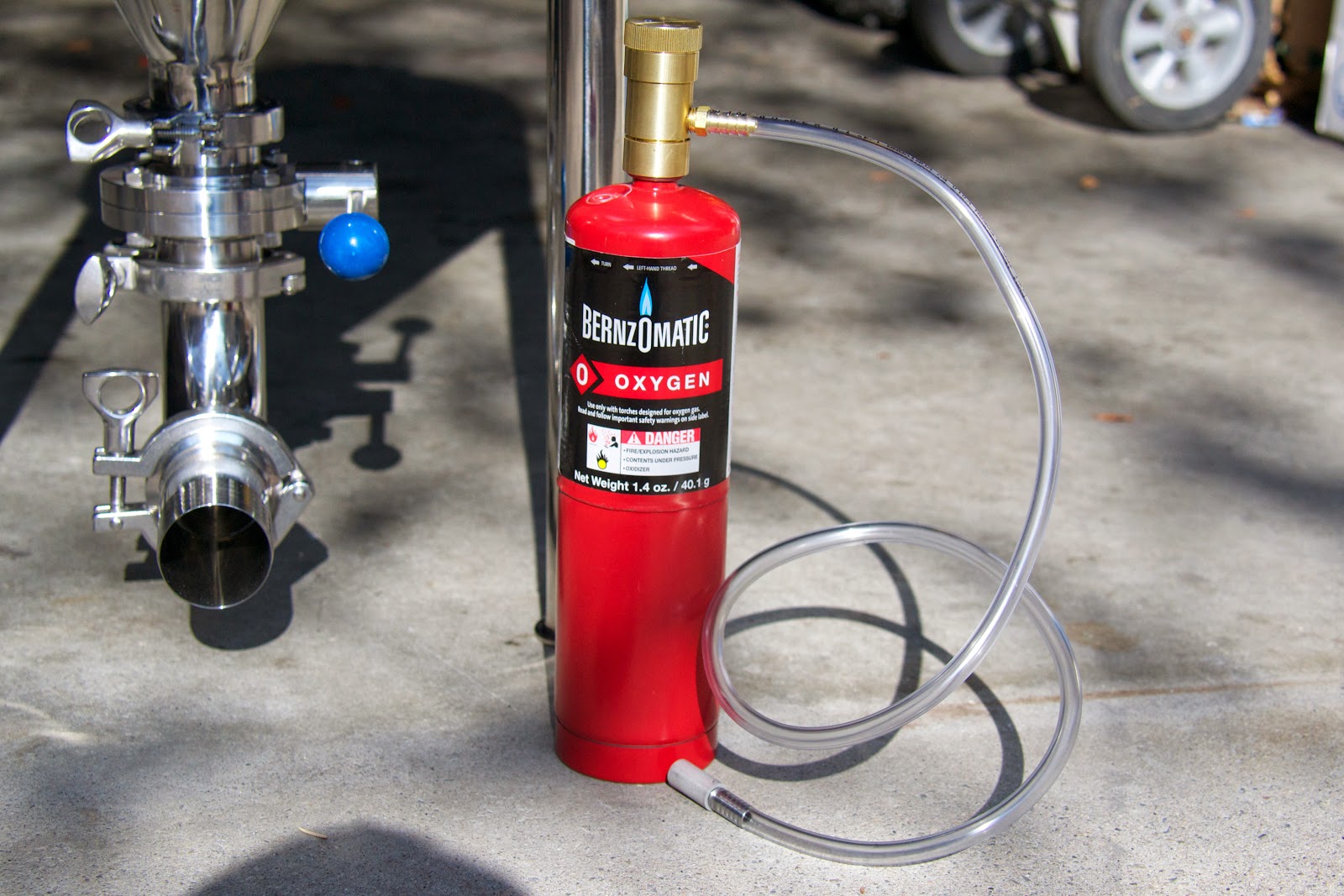 Picked this up today @ SCBS. And just so you know, it's left hand thread.
Below is a post from BYO.

Author:  Jon StikaIssue: July/August 2009
Your chilled wort needs oxygen to keep the yeast healthy — here’s how to deliver it.
Oxygen in beer is undesirable except at one point (and only one point) in the brewing process. That lone point is when the post-boil wort has been chilled down to fermentation temperature, but before the yeast has been pitched into it.
Oxygen dissolves into wort as a function of temperature and specific gravity. As such, the colder and less concentrated the wort, the more oxygen will be able to enter into solution. All the bubbling and splashing that occurs during the boil drives most of the oxygen out of solution because the wort is too hot while boiling. Therefore, oxygen must be replenished after the wort is cool and able to retain the oxygen in solution again.
Oxygen is essential for yeast growth and reproduction. Yeast must grow and reproduce first, before actually fermenting the wort to make beer. Yeast needs oxygen to synthesize the material for expanding cell walls; namely sterols and fatty acids. Overlooking proper wort aeration can lead to problems such as long lag times before the start of fermentation, stuck or incomplete fermentation, or excessive ester (fruit flavor) production, any of which would produce less than desired results. Now that we understand the “when” and “why” of wort aeration, let’s examine how homebrewers can supply oxygen to chilled wort to meet the needs of their chosen favorite fungi.
Commercial breweries typically shoot for 8 to 10 ppm dissolved oxygen in wort prior to fermentation. Five ppm dissolved oxygen in wort is considered a bare minimum for proper yeast growth. Eight ppm of oxygen in chilled wort can be achieved using plain old air (which is 21% oxygen).     Oxygen saturation above eight ppm in wort usually requires the use of pure oxygen.  Again, as the specific gravity of wort increases, its ability to absorb oxygen decreases, thus making wort oxygenation of big beers even more critical to their successful production. Because it is difficult and expensive for homebrewers to measure dissolved oxygen in wort, experimentation will be needed in order to determine if the oxygenation method you perform is sufficient. If your fermentation temperature and yeast pitching rate are good, but fermentation is sluggish or incomplete, you should look at stepping up your oxygenation technique for future batches until you achieve success. There are three approaches homebrewers typically use to oxygenate wort; agitation, splashing and injection of either air or pure oxygen.

Agitation
After the wort has been chilled and transferred to the primary fermenter, there are a number of methods that can be employed to agitate the wort to introduce oxygen. If your wort is in a glass carboy, you can cover the mouth of the carboy with a loose fitting cap, get a firm grip and rock the carboy forth and back to slosh the wort around inside. Care must be taken to support the carboy on a cushioned surface  and to maintain a secure hold on the carboy at all times while agitating.
If your wort will be fermented in a bucket or other vessel with a wide open top, a stainless steel whisk borrowed from the kitchen can be sanitized and used to whip the wort until it has at least a couple inches (several centimeters) of foam on top. If you don’t think your arm will last long enough to manually whisk the wort, you can sanitize a (new) paint stirrer, attach it to an electric drill and agitate the wort accordingly. A word of caution if using an electric drill and paint stirrer: be sure the drill is connected to a ground-fault protected receptacle, take care not to damage the fermenting vessel (or yourself), and avoid splashing the wort out
of the fermenter.
Regardless if your wort is in either a carboy or bucket, if you need to add cold water to make up the volume of wort to the desired level, splashing or spraying the cold water into the wort can also increase the amount of oxygen that will go into solution. Agitation is the simplest and least expensive method for aerating wort, but involves a little more time and elbow grease than splashing or injection.

Splashing
Another opportunity to add oxygen to your batch of homebrew is when the chilled wort is being transferred from the kettle to the fermenter. If the transfer is taking place through some type of hose or tubing, attaching a sanitized bent pen clip or other device (such as a Fermentap Siphon Spray) to the end of the tubing will cause the wort to spray and splash as it enters the fermenter. If you have two sanitized vessels, you can transfer the wort between the two (at least five or six times) with as much splashing as practical.             Pouring the wort through a sanitized wire mesh strainer can also increase splashing during the wort transfer process. As with agitation, splashing should result in at least a couple inches of foam on the wort surface. Be sure to brace the container receiving the wort so it cannot move and cause spilled wort. Also, be certain that containers and strainers are thoroughly sanitized before use. Splashing is a relatively simple and inexpensive approach to oxygenation, but if accomplished by pouring wort between vessels it may lend itself to contamination from airborne microbes.

Jon Stika is an avid homebrewer from East Dickinson, North Dakota and a member of the Heart River Homebrewer’s club. He writes “Techniques” for every issue of BYO.
Posted by Unknown at 2:17 PM No comments: 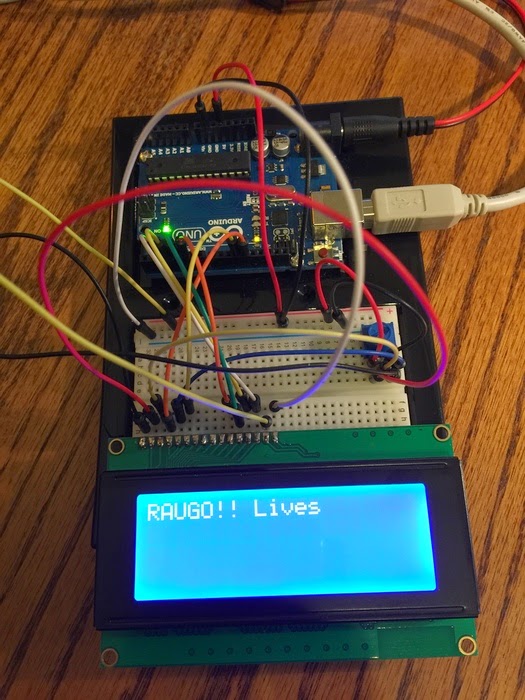 Click the Raugo button!
Posted by Unknown at 9:16 AM No comments:

A quick post to tell you about my latest endeavor...

A great friend of mine with a really big brain has come aboard to help me with project "RAUGO".

We are building an Arduino and RaspberryPi based fermentation controller running on BrewPi software. Very exciting indeed!

There are dual type controllers available that have heat and cool capability which is okay but you can't tell it when to do that, for how long or how gradually to increase/ decrease the temperature - just to point out a few of its capabilities. Click the links for more info.

Anyway, thanks Gav for your help on this and I'll keep updating this post as we move along.

Cheers!
Posted by Unknown at 7:01 AM No comments: 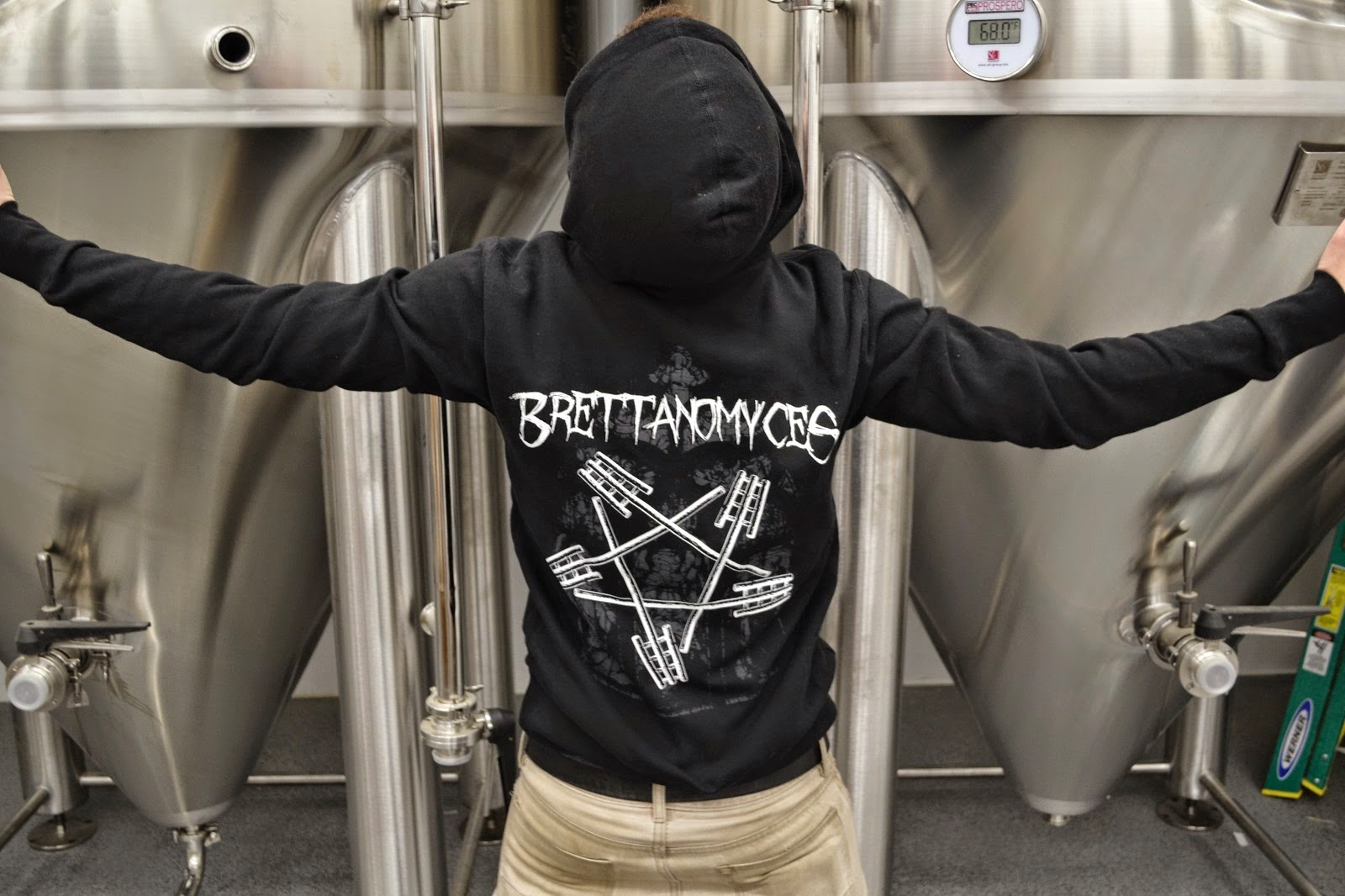 Back in Black is back in stock! Just for a little while anyway. These sell out fast. This temp controller has rave reviews and is based on the STC1000 / Arduino Uno platform. I was really looking forward to getting my hands on one until Raugo came into the picture. If you are looking for an affordable ready made
unit, grab this one!

Posted by Unknown at 1:56 PM No comments: